There are some real challenges to ensuring the successful evolution of payment services over the next four years, and the EU's strategy is to support industry initiatives aimed at instant payments, improving competition, interoperable systems and faster international remittances. This note summarises the proposed EU support in those areas. Please let us know if you would like some help in understanding the proposals or getting involved.

The act of paying has become easier and more direct for consumers. Even if payment methods are familiar, the underlying transaction and funds flows are changing. Errors and fraud are still significant problems. The emergence of crypto-assets based on encryption and distributed ledger technology (DLT) may support or even replace cards or bank transfers. New ways to initiate payments include ‘wearables’ (watches, glasses etc.) using new authentication technologies relying on biometrics. The "internet of things" (IoT) means vehicles and other devices or machines could increasingly appear in the contactless transaction flow (for toll payments etc). Central banks are also trialling digital versions of national ('fiat') currencies. New card and payment schemes are emerging, like EPI,  P27 and EMPSA.

To meet these challenges, the European Commission is supporting various initiatives in four areas:

These are already supported by the Single Euro Payments Area (SEPA), but only 62% of EU payment service providers who offer credit transfers have joined the instant credit transfer sheme. Unless many more join by 21 November 2020, the Commision may mandate participation.

There are efforts to ensure interoperability and improve usability necessary for instant payments (e.g. SEPA Proxy 'look-up' so you only need a payee's mobile number to find the right bank account, rather than making them find and tell you their IBAN). The Commission is also determined to stamp out 'IBAN discrimination' where some citizens are being denied the right to pay their taxes etc from accounts in other member states.

The Euro Retail Payments Board is also looking at a single standard for merchant/consumer-presented QR-codes.

But instant payments need to be trustworthy, so the Commission will consider giving them the same protection as traditional methods, including capital and liquidity, as part of the review of the second Payment Services Directive (PSD2).

Service providers that offer cross-border services may get a promotional kite-mark.

A rival contactless standard to EMV may be promoted further (CPACE), as could e-receipts and Digital Innovation Hubs.

The eIDAS Regulation is to be extended by 2024 to enable interoperable digital identity solutions in the private sector, building on strong customer authentication (SCA) under PSD2; and citizens should be able to rely on a 'single digital gateway' to peform various steps across all member states, such as registering a car or claiming a pension.

The Commission is urging support for Euro payments in cash (78% of all Eurozone transactions), as there's a risk of some people not being able to pay with it as they prefer (particularly due to Covid concerns).

At the same time, the Commission is supporting work on digital versions of official currencies to support those EU countries where cash is more rarely used (Sweden, Netherlands and Estonia).

Over 400 firms have started offering the new 'account information' and 'payment initiation' services under PSD2. That take-up and the complexity of third party providers accessing payment account has produced a lot of additional EBA guidelines, opinions and clarifications on API rules as well as member state communications on local technical standards.

The Commission is reviewing PSD2, and promising a wider 'Open Finance' framework in 2022.

EU payment providers are also encouraged to adopt DMARC, an international control for determining whether or not an email is legitimately from the apparent sender.

The €50 limit for contactless payments is unlikely to be increased, but consumers might get a right to set lower limits before they are challenged to enter their SCA details.

The European Central Bank wants to see pan-European instant payments in Euros by the end of 2021. That means all SEPA Instant Credit scheme payment service providers being 'reachable' in the TARGET2 real-time gross settlement system, and part of the TARGET Instant Payment Settlement (TIPS) system. TIPS will be extended to some non-Euro currencies (starting with Swedish krona).

The Settlement Finality Directive will likely be extended to include e-money/payment instiutions, in the same way some member states have already allowed direct central bank settlement.

Some types of technical infrastructure may also be designated as requiring non-discriminatory access, such as Near Field Communication (NFC) technology in smart devices or the contactless 'kernel' in point of sale terminals.

Global remittances grew six-fold from 2000 to 2019 to $714bn, with most of the flows being from the EU, USA and Saudi Arabia to low/middle income countries, where remittances can be 10% of GDP and 75% of local family income.

As a result, the Commission aims are to facilitate:

Please let us know if you would like some help in understanding or getting involved in these initiatives. 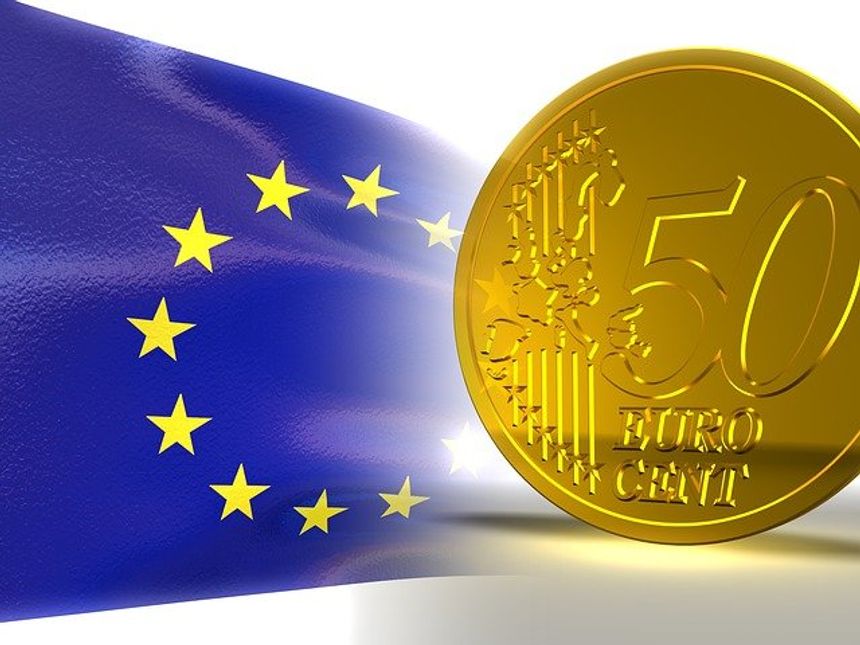