As we approach the end of 2020 with little to no change in outlook for aviation, it’s perhaps a good time to look ahead to 2021 and what that may hold in store for industry. Below are some themes that would seem to be on the cards, but whatever happens, the stark reality is some hard decisions that have until now been delayed, are more than likely going to have to be made during the upcoming year.

Certainly one of the themes that is consistently being discussed is consolidation across both the airline and aircraft leasing markets. There had been a certain amount of this anyway in the run up to the start of this year, but 2021 looks like bringing about far more and far faster consolidation than perhaps we would have seen.

Smaller and less profitable airlines have already been closed, see Cathay Pacific wrapping up their regional subsidiary Cathay Dragon just this week, but others will likely be bought out. You would expect to see this particularly in Europe where the market is far more fragmented compared to the US which has seen a greater deal of airline consolidation in the past 5 years or so.

In addition, as some of the smaller or more niche aircraft lessors find the going increasingly difficult, it is not a stretch to see the larger and better capitalised lessors moving in and taking over, particularly if the mix of assets and lessees is right for them.

Either way, some large scale merger and acquisitions of existing business and platforms seems highly likely throughout 2021 and beyond.

2020 was supposed to be a bumper year for aircraft ABS issuances. This increasingly popular structure was a good way for investors to have a “soft” introduction to the aviation leasing market. However, the existing structures have suffered throughout the crisis and the summer saw a raft of downgrades from the rating agencies on multiple ABS notes.

At the moment, they have been able to survive due to a mixture of leaning on their liquidity facilities and some income from performing assets. However, this can only last a certain amount of time and at some point in 2021, unless traffic volumes improve dramatically, a number of ABS transactions are going to require, at best, some form of restructuring. Although it is true to say that ABS structures have historically been very capable of weathering all kinds of storms, the current crisis is of a different magnitude and you would expect to see a hit taken on some class of notes at least.

Unfortunately we are going to see more insolvent businesses in 2021. Whereas they may have been able to get through 2020, the lack of a return to volume traffic in the new year coupled with a low volume flying season will send some over the edge. Repossession of aircraft from around the world will have to be undertaken and homes found for those aircraft. This will be tricky as the market will be smaller to re-market such aircraft and some older aircraft will inevitably end up being parted out. As such, there will be a significant amount of time spent working out these aircraft leases, repaying any debt linked to those aircraft, releasing security and amending the International Registry to take account of the change in circumstances.

For those airlines and lessors that do stay the course, large debt burdens will be a feature for the near future. Whether they took on government loans, issued secured and/or unsecured notes, accepted private equity investments or raised finance in a more traditional way via banks, the industry as a whole will have a lot of debt to service.

This is going to lead to an increased amount of restructuring of any existing debt and obligations the airlines/lessors currently carry. We’ve already seen in the US how LATAM Airlines for example, have restructured their debt through the bankruptcy courts with preferred security provided to their new private equity investors. Expect to see a great deal more throughout 2021 across the market.

It’s not all doom and gloom however. Although passenger traffic has fallen dramatically, there has been a sizeable increase in cargo flights and the demand for more cargo aircraft seems to holding up and growing. As such, conversion workshops turning old 747s into freight carrying aircraft for example, should have a good year as well as those lessors and airlines who can either expand their current market or expand into it.

Please contact Aaron McGarry or Elaine White to discuss how we can help on 01 6393000 or visit www.leman.ie 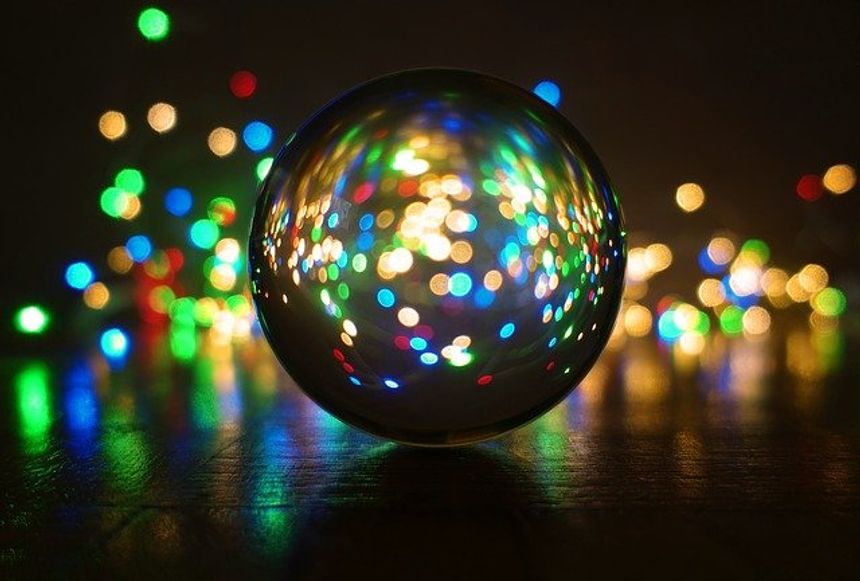 A (Traffic) Light at the End of the Tunnel?
Leman Solicitors