Recent news of multidisciplinary engineering contractor Keating Construction going into liquidation will surely act as a reminder that cash is king in construction. That is why adjudication as a form of dispute resolution is increasingly used by contractors to secure withheld payments.

Less recognised was a recent case where the High Court recognised the enforceability of an Adjudicator’s decision in the case Gravity Construction Limited -v- Total Highway Maintenance Limited [2021] IEHC 19.

This was an important judgment because it was the first time the High Court recognised that an adjudicator’s decision is as enforceable as a Court judgment.

Mr Justice Simons delivered his Judgment on 26 January 2021 which confirmed that (i) Gravity could enforce the adjudicator’s decision in the same manner as a Judgment or Order of the High Court; (ii) that Judgment would be entered against Total unless the €135,458.92 plus VAT sum was paid within seven days; and (iii) Gravity was entitled to its legal costs.

Adjudication has long had a somewhat paradoxical reputation as “rough justice” with its highly truncated timeline within which parties are to deliver claims, responses, defences & counterclaims, supporting documents and legal submissions. For example, the enforceability of an Adjudicator’s decision was recently challenged in the Technology & Construction Court in England and Wales (TCC) in the case J & B Hopkins Ltd -v- Trant Engineering Ltd [2020] EWHC 1305 (TCC). The Judge in that case found that because the Defendant had not challenged the enforceability of the adjudicator’s decision on the narrow grounds of either (i) jurisdiction; or (ii) breach of natural justice, that the Defendant’s application to stay the enforcement based on the concept of manifest injustice i.e. being plainly and obviously unjust, could not succeed.

However, we must take into account Adjudication having been introduced in the UK in 1996 and that jurisdiction having had a 20 year head start on adjudication jurisprudence in Ireland. The Construction Contracts Act 2013, enacted by ministerial order in April 2016 and applicable to all construction contracts in Ireland entered into after 25 July 2016, can facilitate a speedy resolution to payment disputes via adjudication with its 28 day turnaround.

At least now contractors and sub-contractors alike will have an enhanced motivation to challenge non-payment and referring a payment claim to adjudication promptly.

If you have a construction related payment claim please contact David Heatley or Larry Fenelon in Leman Solicitors, which specialises in construction disputes. Visit www.leman.ie to find out more. 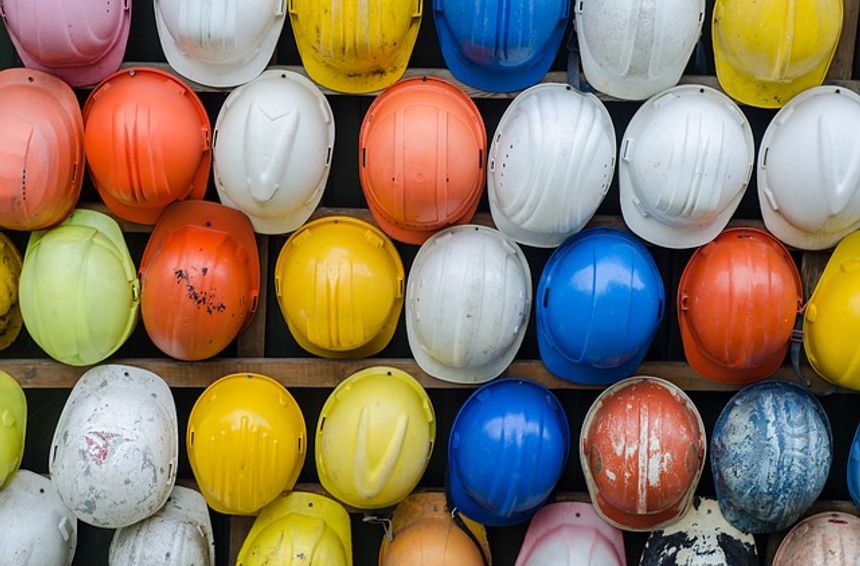 Challenging the legality of the construction lockdown
Leman Solicitors