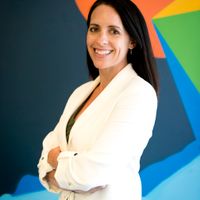 In recent days there has been mounting speculation around reforms to Ireland’s liquor licensing laws. Minister for Justice Helen McEntee is seeking to modernise Ireland’s outdated licensing laws partly as a means of allowing the hard-hit hospitality sector to recoup some of the losses suffered due to restrictions imposed over the past year. These proposals are set against the background of Taoiseach Michael Martin announcing that pubs and restaurants should not expect to open for outdoor business until the middle of Summer.

This issue has also received recent media attention due to the anticipated publication of the Department of Justice’s Action Plan for 2021 (“the Plan”). The Plan was released on Monday 22 February and makes reference to possible reform but without providing any specific suggestions or proposals. Instead, the Plan simply states that the Department of Justice will work with the Night-time Economy Task Force with a view to reviewing and modernising alcohol licensing.

This Task Force was set up on 30 July 2020 by Catherine Martin, Minister for Tourism, Culture, Arts, Gaeltacht, Sport and Media. On foot of a public consultation process, the Task Force has itself highlighted licensing as an area which requires reform. It allows for suggestions from stakeholders to be considered and for recommendations for reform to be made. Stakeholders include representatives from government departments, state bodies and lobbyists. The Task Force will be a key source of perspectives and recommendations for the Minister and her Department to consider.

The Minister is considering the long overdue repeal of the Licensing Acts, the Registration of Clubs Acts and the 1935 Dancehall Acts. She has indicated that she is in favour of cultural venues acquiring licences more easily so the range of night-time and cultural offerings can be broadened which will also enhance Ireland’s hard hit tourism economy. The introduction of specialised amenity licences could be considered for premises in which liquor sales was considered ancillary to the primary activity, such as sporting arenas, airports, trains, and racecourses as well as theatres, galleries and exhibition spaces.

The extension of opening hours for pubs and nightclubs and staggered closing times post-pandemic is also being contemplated. This would have the potential to reinvigorate this sector of the economy which is on its knees and operating under a system from a bygone era. As it stands, nightclubs and late bars are put to the trouble and expense of applying to the District Court every four weeks for a Special Exemption Order for each night that it serves alcohol after regular closing time, under the pretense that a ‘special event’ is taking place.

It is clear that while the State deems the closure of businesses in this sector to be justified given the current public health crisis, the Department of Justice is showing a willingness to pursue the liberalisation of the law in this area. The Department of Justice’s commitment to work with the Task Force will allow for broad consultation amongst interested parties and hopefully result in a superior and modern legal framework for those selling liquor in hospitality and entertainment sectors.

“Our pub, hospitality and cultural sectors are an intrinsic part of our social fabric but have been hardest hit by the pandemic, with many not opening their doors for a year,” Ms McEntee said. “I want to help and support these businesses as they get back on their feet.” 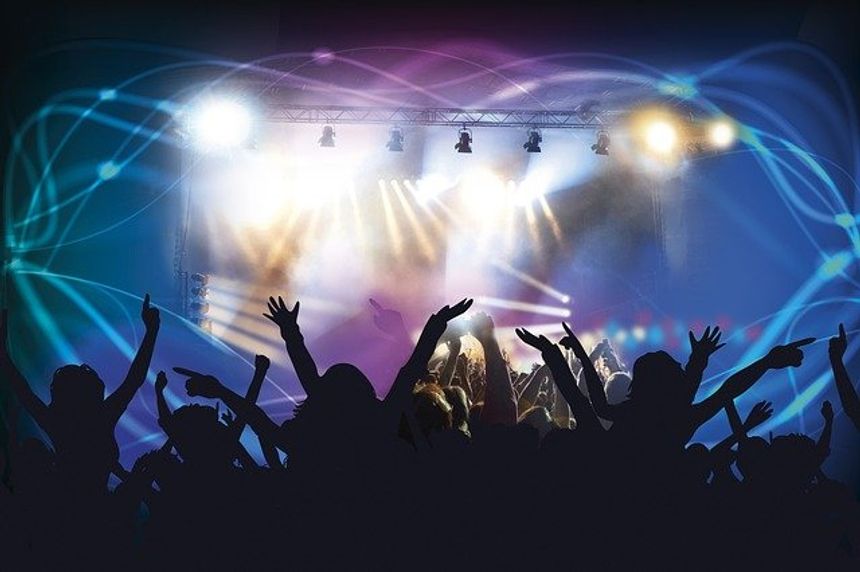