The EU Parliament's Economic and Monetary Affairs Committee has recommended changes to the proposed Regulation for markets in cryptoassets. Most of the changes are to do with thresholds for notifying changes in ownership of regulated firms and anti-money laundering obligations. But a single word risks a massive expansion in the scope of the proposed EU regime... unless further clarity is provided.

Typically, 'utility tokens' grant access to something and are not subject to financial regulation unless they also have the characteristics of a 'security' (or 'asset-referenced') or 'e-money'.

The EU has proposed, however, that utility tokens should be regulated when 'offered to the public'.

To be considered a 'utility token' for that purpose, the EU Parliament's Economic and Monetary Affairs Committee has recommended that the token must be "fungible":

‘utility token’ means a type of fungible crypto-asset which is intended to provide digital access to a good or service, available on DLT, and is only accepted by the issuer of that token;

The justification for this change is that the word 'fungible' introduces a:

"Necessary distinction from assets which use DLT as the technology but do not carry transferable content. The applicability of this Regulation must not depend as a matter of principle, and automatically, on the carrier technology used. The purpose of the token, not the underlying technology, must be the focus of the approach when determining the classification."

No other explanation is given, and the word "fungible" only occurs in the original proposed Regulation in the sense of not being "unique" (e.g. Article 4).

Elsewhere, such as in the UK, the term 'fungible' has been used to mean 'freely replaceable or interchangeable by another'. For instance, two different £5 notes are fungible, but a token with at least some unique characteristics would not be (hence the term "non-fungible token" (NFTs)). But under the UK plan to extend financial marketing controls to otherwise unregulated tokens, even the promotion of a fungible utility token will not be regulated unless the token is also:

In other words, the UK regulatory scope will exclude a utility token that, say, acts as a unique access code, because that type of utility token is both non-fungible and not transferable.

The EU's approach, however, raises doubts as to whether a token used for secure access could be otherwise regulated because it is not 'fungible' yet offered to the public (and/or transferable).

Of course, secure access tokens could be publicly available for access to consumer or business software, and might even be fungible at the time of issue until they are uniquely allocated to a specific customer, at which time they become non-fungible and non-transferable.

One would hope the tokens in these two scenarios are not within the scope of proposed financial regulation, but excluding them from the usual definition of 'utility token' begs the question of how they should be classified to demonstrate that they are not regulated.

Remember, the premise of European civil law is that an activity is not necessarily lawful until the government/legislature says it is (while Irish common law is based on the premise that something is lawful unless the authorities say otherwise).

More clarity in the definitions will be needed if there is to be certainty about which features of cryptoassets cause them to fall within or outside the regluated scope. It seems we need a set of specific exclusions (and a related taxonomy) for those that appear to fall within scope but are not intended to be caught, and that list will need to be flexible enough to keep pace with the rapid evolution of the cryptosphere... 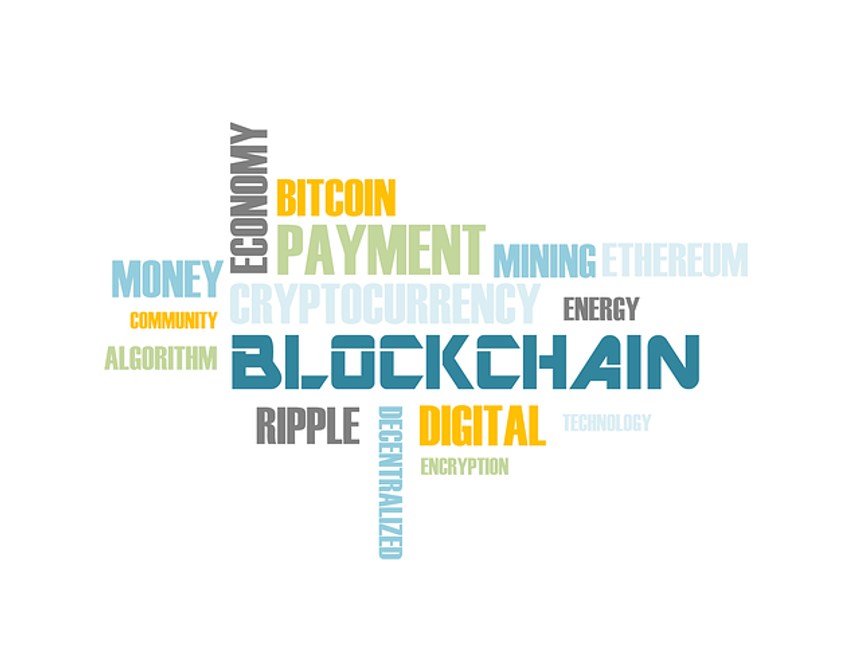 Does Your Loyalty Programme Qualify As a Limited Network?
Simon Deane-Johns