In a recent High Court judgement, Justice Allen refused an injunction application by a former cabin crew member, Lorcan Delaney (the “Employee”), against his former employer, Aer Lingus (Ireland) Limited (the “Employer”). The Employee was dismissed having failed to obtain an Airport Identification Card (“AI Card”) from Dublin Airport Authority (“daa”), as a result of being charged with drug possession.

The Employee claimed a variety of interlocutory injunctions restraining the Employer from taking steps to effect his dismissal, and directing the Employer to pay his salary pending the trial of the action. In refusing the application, Justice Allen held that the Employee had failed to establish that he had a strong case that was likely to succeed at the hearing of the action.

The Employee was employed as a cabin crew member from 18 February 2015. While attending a music festival in June 2019, he was charged with possession of a small quantity of drugs. In December 2019, the Employee’s AI Card expired and the daa refused to renew it, as he had failed to pass Garda vetting due to his criminal charge.

The Employee subsequently commenced High Court proceedings against his Employer, seeking declarations that his purported suspension and dismissal were void and that he remained employed in his former role. The Employee also sought interlocutory injunctions restraining his dismissal and directing the Employer to pay his salary pending the trial of the action. At the interim injunction hearing, as the Employee had subsequently found employment in a minimum wage role in July 2020, he sought the difference between his earnings in his former cabin crew role and his subsequent role.

Decision of the High Court

In refusing the Employee’s application, the High Court made the following findings:

1. The Employee argued that the reasons given for the dismissal were invalid. Justice Allen rejected this argument and held that the Employer did not dismiss the Employee because his contract was frustrated. Rather, it was a fundamental term of the Employee’s contract that he would successfully pass Garda vetting, thus enabling him to obtain an AI Card to allow him to go airside and perform his role. As he could not perform his job, which was the basis of his employment, his contract was terminated.

2. The Employee asserted that his contract did not expressly require him to have a current AI Card. This was rejected by the Court, which found that under Commission Regulation (EU) 2015/1998, it is a legal requirement that a person must produce an authorisation in order to be granted access to a security restricted area. As such, the Court held that the contract did not need to stipulate this requirement as it is already mandated by law. In any case, the Court noted that a number of letters and previous contracts to the Employee had required him to maintain all necessary authorisations and permissions as part of his employment (which would appear to include his AI Card).

3. The Employee’s solicitor alleged that there was no lawful basis for placing the Employee on unpaid leave, and that it should have lifted his suspension to permit his return to work. In rejecting this assertion, the Court noted if his contract didn’t provide for the right to take him off the payroll if he could not fly, obviously there wasn’t an entitlement to be redeployed to other work, in the event that he could not do the work for which he had been employed.

5. The Court found there was a “fundamental disconnect” between the parties regarding the Employee’s argument that he was not afforded fair procedures. The Employee’s case was that the reason for his dismissal was the District Court summons. However, the Employer maintained that it was attributable to the fact that he did not have an AI Card. The Court held that the Employer was not required to objectively justify the termination of the Employee’s employment and if the Employee wished to challenge the fairness of the dismissal, he ought to have brought a claim under the Unfair Dismissals Acts, 1977-2015. While the Court accepted that fairness must be observed when investigating allegations of misconduct, which affect an employee’s good name or reputation, the Employee had failed to establish that he had a strong case that was likely to succeed that he was dismissed by reason of misconduct.

Accordingly, the Court refused the application for interlocutory relief. Furthermore, the Court held that if the Employee had met the threshold, he would have also needed to persuade the Court that this was an appropriate case in which to make the orders sought, with the object of preserving the status quo pending the trial of the action. However, by the time the matter re-listed for hearing, the Employee had secured alternative employment and still did not have an AI Card, so it was not clear what, if any, benefit he would have derived if the orders sought were made.

This decision is a useful reminder for employers to ensure that any prerequisites for a role are expressed clearly in the contract of employment. The need for an employee to keep up to date these requirements should be monitored by employers, with reminders provided to staff, where reasonable. Employers should also demonstrate that any requirements which have the potential to hinder an employee’s work, should be made known to and acknowledged by the employee in advance of enforcement.

This case also highlights the important distinction between cases brought before the High Court and the Workplace Relations Commission. A failure to observe fair procedures where an employee has been dismissed for misconduct could ultimately have an impact on the employee’s reputation and good name. Accordingly, such claims may be pursued in the High Court. However, if the issue relates to the fairness in the dismissal process, the employee may be best placed to pursue a claim in the Workplace Relations Commission under the Unfair Dismissal Acts 1977-2015. As demonstrated in this case, the failure to initiate proceedings in the correct forum is likely to be fatal to an employee’s claim.

If you have any queries or require advice in relation to any of the issues raised in this case, please contact Bláthnaid Evans or Sheila Spokes of Leman Solicitors on, +353 1 639 3000 or visit our website, www.leman.ie 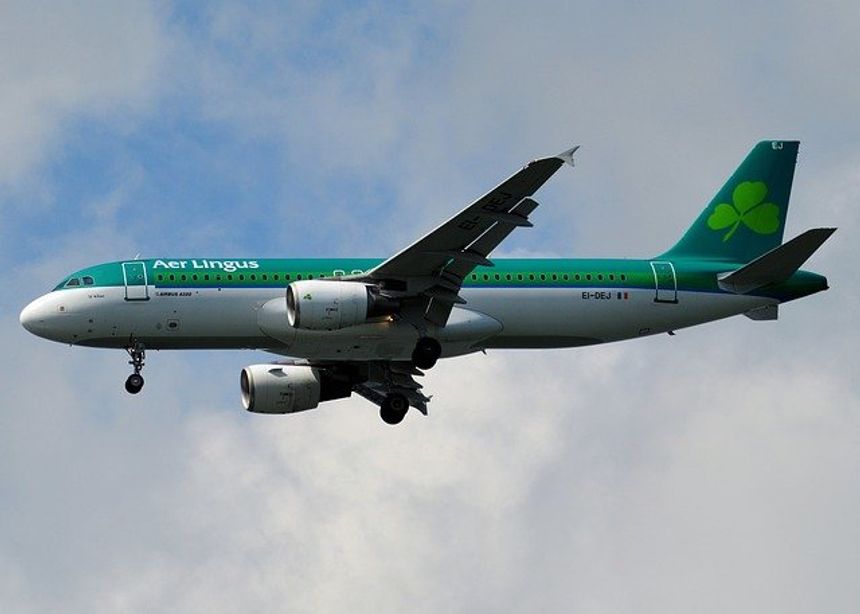