In a decision welcomed by many employers, the Court of Appeal in Donal O’Donovan v Over-C Technology Limited and Over-C Limited has overturned the decision of the High Court. The High Court previously awarded an injunction to Mr O’Donovan (the “Employee”), which prevented Over-C Technology (the “Employer”) from dismissing him during his probation period for poor performance, in the absence of complying with fair procedures. However, in the Court of Appeal, Justice Costello held that as long as an employer complies with the terms of the employment contract, an employee may be dismissed in the absence of fair procedures during their probationary period for any reason or no reason, provided that it is not for misconduct.

Why was the Employee dismissed?

The Employee was employed as Chief Financial Officer ("CFO") for the Employer from 6 August 2019 until January 2020, on which date, his employment was terminated due to his performance. Crucially, the Employee was dismissed during his six-month probationary period in accordance with his contract, which provided for the right of the Employer to terminate his employment if his performance was not up to the required standard. The Employee’s internal appeal was deemed to have been withdrawn by his Employer when they were notified that he could not attend the scheduled appeal hearing.

What happened in the High Court?

The Employee brought proceedings in the High Court seeking various reliefs, including an injunction restraining the Employer from terminating his contract and damages for breach of contract and breach of his constitutional right to fair procedures. The Employee alleged that the performance issues were in fact allegations of “misconduct”, and his dismissal was carried out contrary to fair procedures as, prior to his dismissal, the Employer did not:

1. provide notice of any allegations of misconduct, and that no inquiry and/or adequate inquiry had been carried out into his behaviour;

2. put the allegations to the Employee; and

3. provide the Employee with the right to speak in his own defence, an oral hearing, an opportunity to confront his accusers and any representation, legal or otherwise.

The High Court held that the Employee had not established a strong case that he was dismissed for misconduct, but he had established a strong case that his dismissal was in breach of his contract on the grounds that the Employer had failed to afford him fair procedures. In this regard, the Court found that the obligation to afford fair procedures was not confined to cases where the dismissal was by reason of misconduct, but held the same obligation may also apply to a poor performance dismissal. The Court restrained the Employer from repudiating the Employee’s contract pending the main hearing and made an order to pay the Employee six months remuneration.

What was the finding of the Court of Appeal?

In overturning the decision of the High Court, Justice Costello held that the High Court failed to give adequate weight to the fact that the termination occurred during the Employee's probationary period. In this regard, Justice Costello found that during a period of probation, both parties are free to terminate the employment contract for any reason or no reason and that neither party can hold the other to the continuation of the employment against the wishes of the other.

Accordingly, the Court rejected the proposition that it could imply a right to fair procedures in relation to the Employee’s performance during their probation period, as this would negate the whole purpose of the probation. This right can only be applied where the dismissal is due to the employee’s misconduct, which was not found to be the case here. As a result, the Employee could not establish that he had a strong case for an injunction restraining the termination of his employment, where this occurred during his probationary period.

Separately, the Court of Appeal found that the High Court failed to give effect to their finding that the Employee would not be reinstated as CFO at the hearing of the action. In this regard, the Court explained that the Employee could not have been reinstated into his previous position as his claim was for wrongful dismissal, not unfair dismissal. While he had requested an order to restrain his dismissal, the reality was that his contract had been terminated when the proceedings had commenced and an order for reinstatement was not possible.

More importantly, as the parties accepted that the mutual trust and confidence had been irretrievably lost, an order for reinstatement should not have been granted as this would have been tantamount to a permanent mandatory injunction to continue a contract of employment in circumstances where such an order would be simply untenable.

Finally, as the Employee’s claim was in effect one for damages for wrongful termination, this meant that damages were an adequate remedy and as such, no injunction ought to have been granted. This basis alone would have been sufficient to refuse the relief sought.

What does this decision mean for employers?

This decision clearly establishes the right of an employer to dismiss an employee for performance issues during their probation period without affording fair procedures. Notwithstanding this right, employers must ensure that any dismissal is in accordance with the employee’s contract of employment. Furthermore, it is crucial that employers ensure that they do not confuse allegations of performance and conduct. As highlighted by the Court of Appeal, when considering allegations of misconduct, the principles of fair procedures and natural justice must be afforded to the employee in advance of a decision to dismiss.

It remains to be seen if the Irish Courts will extend the right to dismiss an employee in the absence of fair procedures to non-probationary related dismissals. It will be interesting to see if this issue is addressed if the case is appealed to the Supreme Court.

Our Employment & Corporate Immigration Team regularly advises employers on managing employees during their probationary period and dismissals generally. If you have any queries regarding the issues discussed in this article, please contact Bláthnaid Evans or Sheila Spokes, +353 1 639 3000 or visit www.leman.ie. 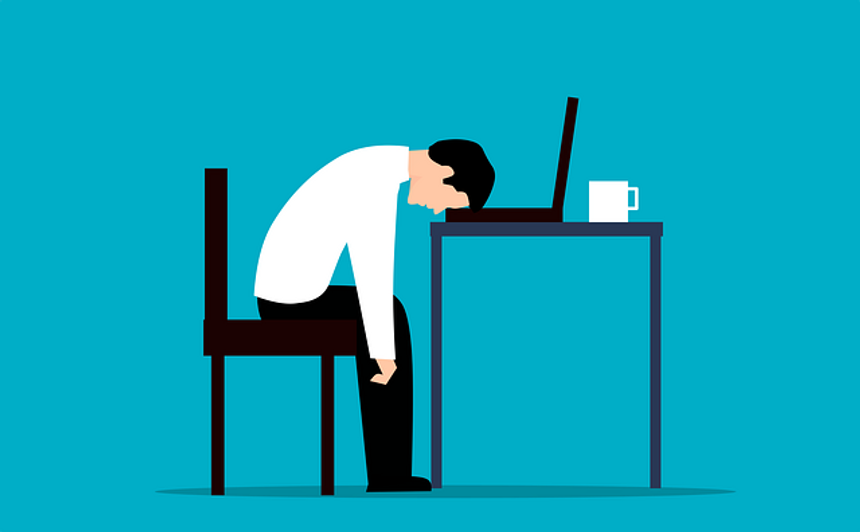