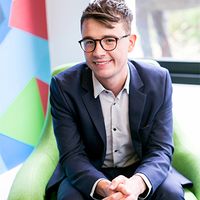 Licences and Permits under The Gaming and Lotteries (Amendment) Act 2019

The Gaming and Lotteries (Amendment) Act 2019 (the “Act”) came into effect on 1 December 2020 after a working group set up by the Government advised that the current Irish legislation did not provide for a coherent licensing and regulatory approach to gambling activities.

A gaming permit is a permit which allows for the promotion of games which involves skill or chance for stakes hazarded by players. The types of games likely to be involved are pool and snooker tournaments, darts competitions and card games.

Under the Act a promotor of gaming and lottery activity can apply to the Gardaí for a permit for gaming and once approved, the relevant permit is issued by a Garda Superintendent. The new application process relates to a permit for games with a maximum stake of €10 and a maximum prize limit per game of €3,000. The application for the permit must be made at least 60 days before the activity is promoted. The Garda Superintendent will take the following into consideration when making a decision to grant the permit:-

There is a right of appeal to the District Court for any applicant having been refused a permit by a Garda Superintendent.

A gaming licence is needed to promote gaming machines.  A gaming machine, such as a slot machine, allows a player to play to win a monetary price of any amount by the insertion of a coin or token or some other way.

In order to obtain a gaming licence an applicant must first obtain a certificate from the District Court in the area of the relevant premises at which the gaming is proposed to take place. The District Court may attach conditions limiting the hours during which gaming can be carried on, restricting the kinds of gaming, and the extent to which kinds of gaming may be carried on.  A gaming licence issues from Revenue for gaming machines and the Revenue must now create and maintain a register of gaming licences.

A lottery includes all competitions involving guesses or estimates of future or past events, the results of which are not yet known. Raffles, draws, sweepstakes and bingo are usual lotteries.

If the value of all prizes in a lottery is no more than €5,000, a lottery permit is required.

A lottery permit is also granted by a local Garda Superintendent. The maximum prize limit is €5,000 and a ticket must not cost more than €10.

The Garda Superintendent will take the following into consideration when making a decision to grant the permit:

There is a right of appeal to the District Court for any applicant having been refused a permit by a Garda Superintendent.

Effect of the Act and anticipated further changes

Although the Act only made minor changes to previous legislation, it regularized the gaming and lotteries application process by outlining what factors Gardai and Courts should take into account when granting permits or licences.

The Act has been described as an interim piece of legislation with a larger overhaul of legislation expected to take place in the future, including potentially the introduction of a Gambling Regulator.

The Minister of State with responsibility for Law Reform at the Department of Justice and Equality James Browne T.D. stated in December 2020, that the Irish Government has plans to create a Gambling Regulator by this summer and that it should be operational by 2023.

The Gambling Regulator will be an independent statutory Irish gambling authority, initially funded by the State before arrangements are made for it to be industry funded.

The Gambling Regulator will focus on public safety and wellbeing, covering online and in-person gambling and will have the power to regulate advertising and gambling websites and apps.  The Gambling Regulator will be responsible for all gambling licencing and regulatory responsibilities which will be a most welcome consolidation of responsibilities currently spread over local authorities, the District Court, An Garda Síochána and Revenue.

For further information on this topic please feel free to contact Elaine White or Ultán Anderson on 01 6393000 or by email to ewhite@leman.ie and uanderson@leman.ie.

"Gambling is a significant sector and its regulation will need to balance the needs of the businesses and the social implications of problem gambling. Given the size, complexity and technological development of the modern gambling industry and having regard to the current outdated and complex arrangements, it is important that the regulator will be established on a strong footing and adequately resourced to carry out this important." 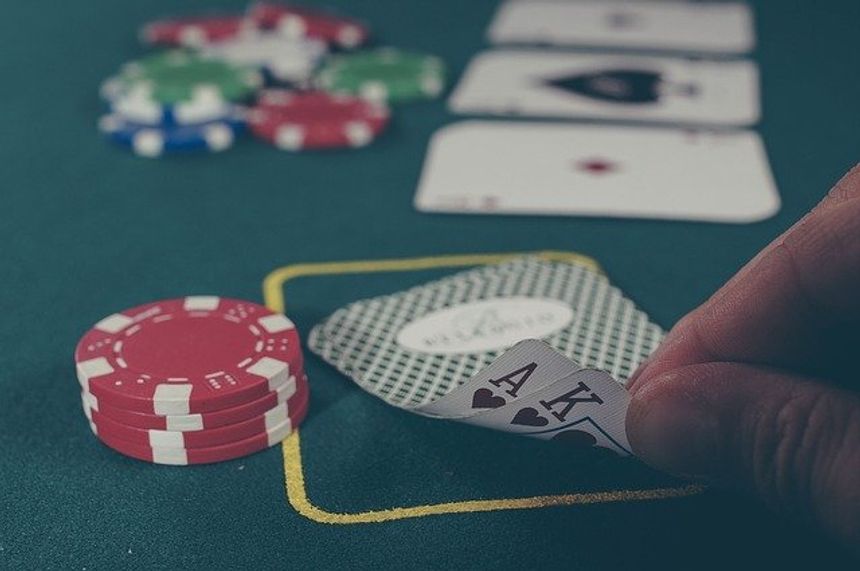