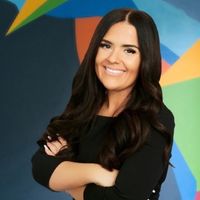 The Irish Human Rights and Equality Commission (“IHREC”) has released a new Code of Conduct (the “Code”) providing practical guidance on equal pay for employers, employers organisations, trade unions and employees. The Code aims to ensure equal pay for like work. The Code has been published on foot of consultation with relevant organisations and was released simultaneously with The Code of Practice on Sexual Harassment and Harassment at Work.

The Code is principally aimed at promoting the right to equal pay with a view to achieving the elimination of pay inequality in its entirety. Furthermore, the Code provides guidance on the resolution of pay disputes.

The right to equal pay affords those covered by relevant legislation the right to the same pay as those performing work of the same or similar value and they differ from a comparator on one of nine protected grounds, including gender. Initially Irish legislation on equal pay covered only the gender ground but now covers the nine protected grounds. The comparator must receive greater pay than the complainant and the complainant must identify an actual named comparator for an equal pay claim to be successful, a hypothetical or notional comparator will not suffice.

The Code provides a comprehensive outline of the Employment Equality Acts (1998-2015) (the “EEA”) as it pertains to equal pay. It includes definitions of the various protected grounds. Key concepts such as ‘like work’ and work of ‘equal value’ are explained. the differences between direct and indirect discrimination and the defences to claims are included and laid out in clear simple language. Although the Code does not impose any legal obligations, its provisions may be admissible in evidence in proceedings involving the EEA, Workplace Relations Commission (the “WRC”) or the Labour Court.

The Code aims to assist employers in identifying pay inequality and suggests tools to eliminate it, most notably using an investigative process known as a pay review. No such review process is mandated by law, but the Code points out that this is the most effective means for employers to eliminate pay inequality and in turn comply with their legal obligations in relation to it.

Stages of the review process:

Information on jobs may be collected through questionnaires, interviews, observation or from existing Human Resources files. The focus should be on determining the requirements and nature of the job, not assessing the performance or experience of individual employees.

The Code notes that there are various evaluation models. It is up to each organisation to determine which one suits them best. The model must be neutral with regard to any protected characteristics such as gender. The usual approach is to determine the evaluation factors (for example, knowledge or skills) and to assign a points value which may vary depending on the relative importance of the factor.

The data must be analysed to determine whether any pay differentials exist where the given jobs are found to be of similar or equal value having regard for the difference elements of pay. These include benefits, bonuses and any other discretionary payments.

What an employer can do to implement equal pay following a pay review or a successful claim?

The Code outlines some best practice procedures to ensure that any existing or future inequalities are dealt with and prevented. Implementing a monitoring system with union representation, conducting an equality audit and ensuring that the grievance procedure is accessible are some of the suggestions listed. The importance of transparency in relation to bonus and merit-based payments is also emphasised.

The Code advises that pay disputes ought to be dealt with informally in the first instance via the companies’ internal grievance procedure. Where the issue has not been resolved, the pay issue maybe pursued formally. If the employee is not satisfied, the next step is to lodge a claim with the WRC which acts as the main forum for the resolution of pay disputes.

Where the pay dispute arises on the basis of gender, an aggrieved employee has the option of referring the matter to the Circuit Court. The Code notes that the EEA does not provide a time limit for bringing claims. As such, a claim for equal pay can be made within six years of the disparity in pay as this is the general limitation period provided under the Statute of Limitations.

Where it is determined that a pay dispute cannot be dealt with under mediation, an adjudication officer of the WRC will then conduct an investigation wherein certain questions are raised as preliminary issues. The investigation will seek to determine whether the pay differential exists under one of the prohibited grounds. The WRC possesses the power to conduct a workplace inspection to assist in making its determination.

Under section 94 of the EEA 1998, the WRC or the Labour Court may secure a search warrant for the purposes of entering and searching a workplace. The warrant may require the production of any documentation or records thought to be materially important to the WRC or Labour Court in helping it come to a decision. Under section 95, the WRC or Labour Court may require a person to appear before them and provide evidence. Section 97 states that any disclosure made during an investigation does not give rise to any liability in tort, contract or otherwise.

The Code provides a detailed yet accessible synopsis of the various aspects of equal pay for relevant parties. Employers should pay particular attention to the means by which they can uncover and address any existing pay inequality within their organisation in order to avoid disputes and pre-empt any potential future discrepancies.

Employers should also familiarise themselves with formal dispute resolution procedures through the WRC and the Labour and the associated powers possessed by these bodies.

The Code can be viewed here.

Please contact Bláthnaid Evans and/or Amy McNicholas of our Employment & Corporate Immigration team on 01 639 3000 should you require any employment law advice. 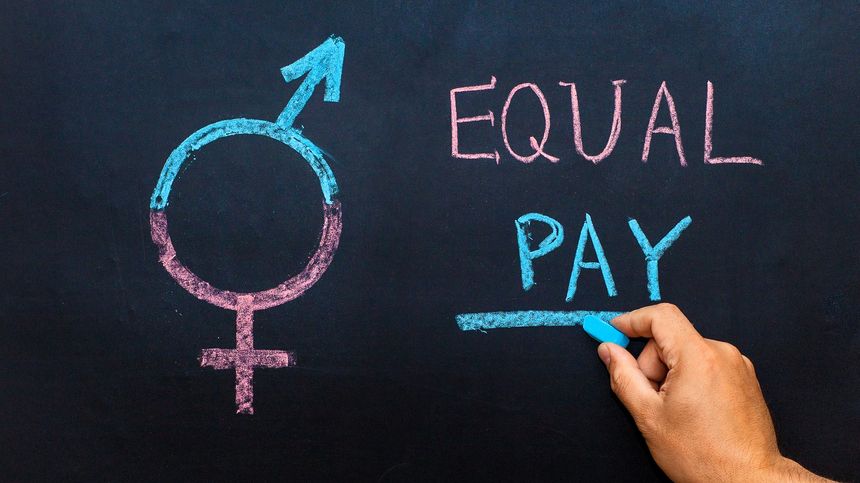