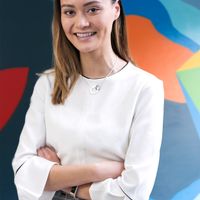 In March 2021, the EU submitted legislative proposal aimed to strengthen equal pay for equal work or work of equal value between men and women, including the introduction of pay transparency measures and enforcement mechanisms. Discussions at Parliament level will now begin to develop the Directive on Equal Pay and Pay Transparency (the “Directive”).

What are the causes of gender pay gap?

While legislation and case law has focused on ensuring equal pay for equal work or work of equal value, and that has certainly improved, the more pertinent issue of gender pay gap still continues. This is different to the concept of equal pay, whereas gender pay gap focuses on the average remuneration between men and women and looks at the reason why there may be differences.   Although the situation is improving, progress has been slow in the EU. The current gender pay gap across the EU is 14.1%. A number of factors contribute to the gender pay gap such as:

The Directive proposes to tackle the persisting inadequate enforcement of the fundamental right to equal pay and ensure that this right is upheld across the EU. The Directive pursues these objectives by:

Benefits of the Directive

More transparency in pay would help uncover unjustified gender-based pay differences for equal work or work of equal value and help victims of pay discrimination to seek redress and enforce their equal pay right. Some of the provisions the Directive seeks to introduce in an attempt to curb this issue include the following:

The Directive is currently before the European Parliament for consideration and it is expected to be adopted by July of this year. If adopted, member states will have two years to implement the Directive into national law, meaning a 2024 deadline is likely.

Pay transparency allows workers to detect and prove possible discrimination based on sex. It also highlights gender bias in pay systems and job grading that do not value the work of women and men equally in a gender-neutral way, or that fail to value certain occupational skills that are mostly seen as female qualities. Given that such bias is often unconscious, the requirements under the Directive can help raise awareness of gender pay gap and identify discriminatory gender-based pay differences that cannot be justified by valid discretionary factors.

The Directive will thus act as an essential tool for dispelling doubts on equal pay between men and women and to support the elimination of gender bias in pay practices. Whilst discussions are ongoing, it would be prudent for employers to undergo a gender pay gap reporting exercise in a bid to prepare for what’s to come.

For further information on gender pay gap reporting or the incoming Directive, please contact Bláthnaid Evans or Marianne Norton of our Employment & Corporate Immigration team on 01 639 3000. 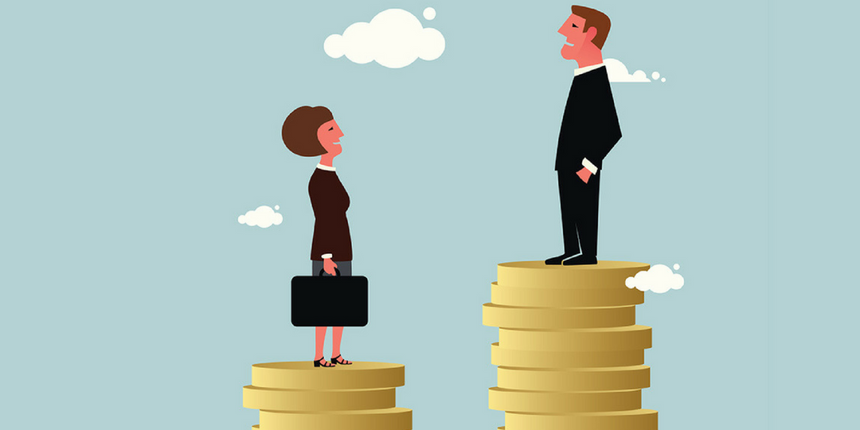